Add $420.00 to cart and get free shipping!
Join Waitlist We will inform you when the product arrives in stock. Please leave your valid email address below. 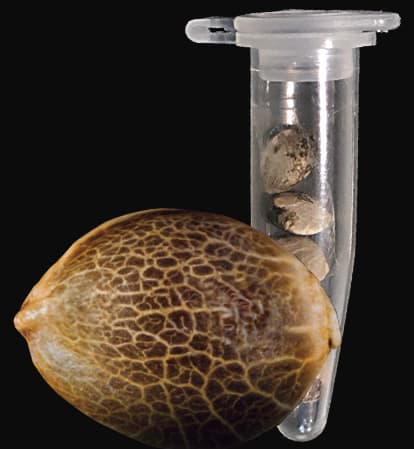 Gorilla Glue Auto – 2018’s “Platinum” strain, more than a million sold all over the world!

This strain receives its name from the trichomes, that “glue up” the scissors when manicuring this baby. Gorilla Glue is a potent hybrid strain that delivers heavy-handed euphoria and relaxation, leaving you feeling “glued” to the couch. Its chunky, resin-covered buds fill the room with pine and sour aromas inherited from its parent strains.

This strain has a great history behind it. From its beginning, Gorilla Glue #4 was created by Joesy Whales and Mardogg. It won the 2014 SoCal and the Michigan HighTimes Best Hybrid so, since then, it has been considered one of the best hybrid strains you can grow.

We had the opportunity of triying the Gorilla Glue #4 and we were very impressed with that strain; so, after getting the original clone of this awesome strain in a californian event, we couldn’t resist to begin the research to incorporate it to our aufoflower catalog. We used a clon of this champion and, on its basis, we have created our Gorilla Glue Autoflowering. The result is an outstanding strain that can reach the 24% THC level.

This variety has a strong taste of pine, with a citric aroma which will let a nice fruity taste in your mouth. It also has chemical nuances as well as a diesel fragrance.

Gorilla Glue is one of our strongest strains and it’s fully loaded with trichomes, so its effect leaves nothing to be desired: a very cheerful and pleasant high, extremely positive. As this is a mix between sativa and indica, it’s perfect for those who are looking for relaxation as well as euphoric sensations and heavy feelings. The effects increase progressively, culminating in an cerebral stroke.

The cultivation of this variety is very simple, does not require special care, but if you treat her well, she will reward you with her incredible production, which is not the greatest but it is one of the best quality. It produces so much resin that you won’t know where to cut first!

The most important thing is not to stress her, so she can develop her full potential. We recommend using pots up to 11-13 gallons (40-50 liters) to make the most of outdoor growing. For indoors, it would be best to use bulbs of 600 – 1000 watts per m2 with the possibility to grow up to 16 plants in this space.

It develops very well both indoors, outdoors, such as “Green house”. And time to harvest this wonder is only 2 and a half months.

About this strain: GG4

Gorilla Glue or GG4, which is now called “Original Glue” due to the adhesive company’s license of the name, is an aromatic indica-dominant hybrid that originated in Nevada. GG Strains breeder Joesy Whales decided to call this strain “Gorilla Glue” because of how sticky the bud’s resin was – while trimming the plant, everything stuck to his fingers and scissors like the powerful adhesive.

GG4 was created by crossing Chem’s Sister with Chocolate Diesel and Sour Dubb. The results are a potent flower with a piney, chocolaty, diesel aroma. It has been reported to make produce relaxation, euphoria, and sleepiness, making this a highly popular strain among veteran cannabis consumers. 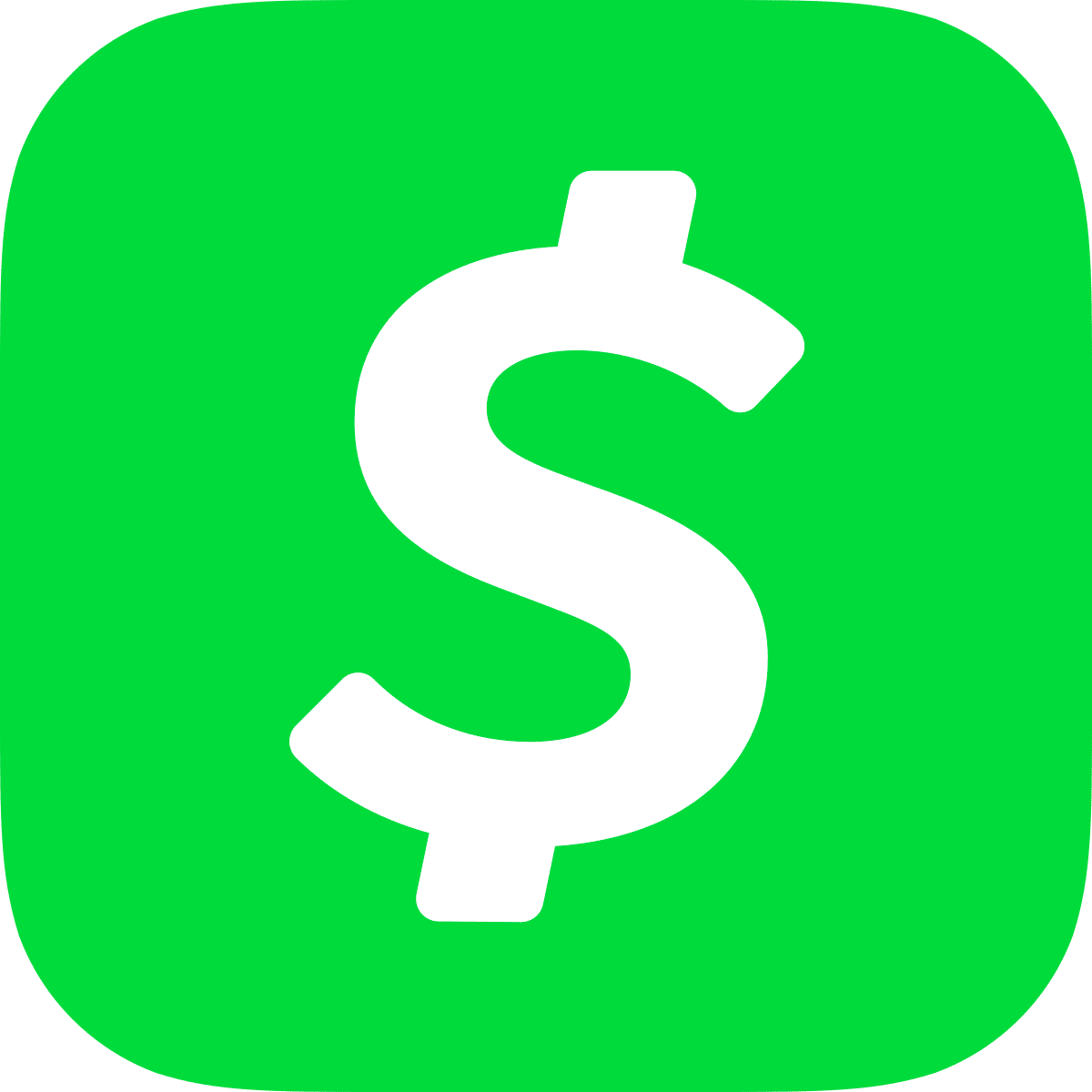 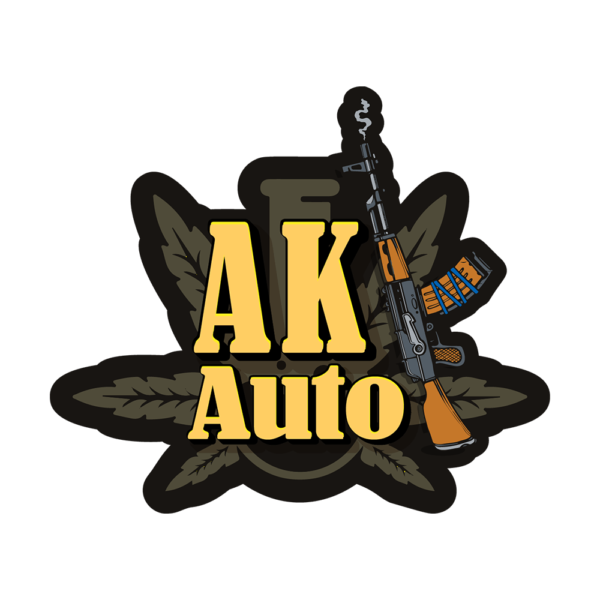 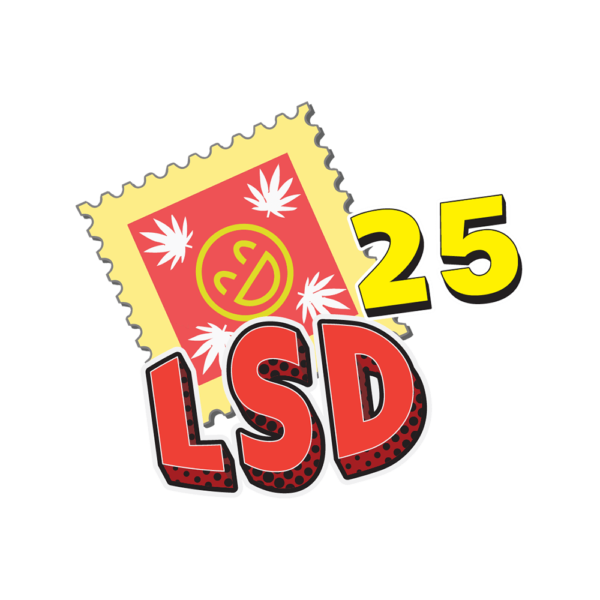 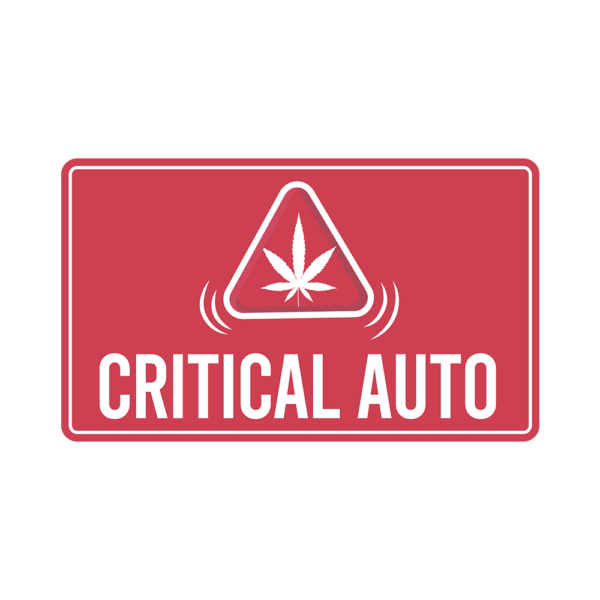 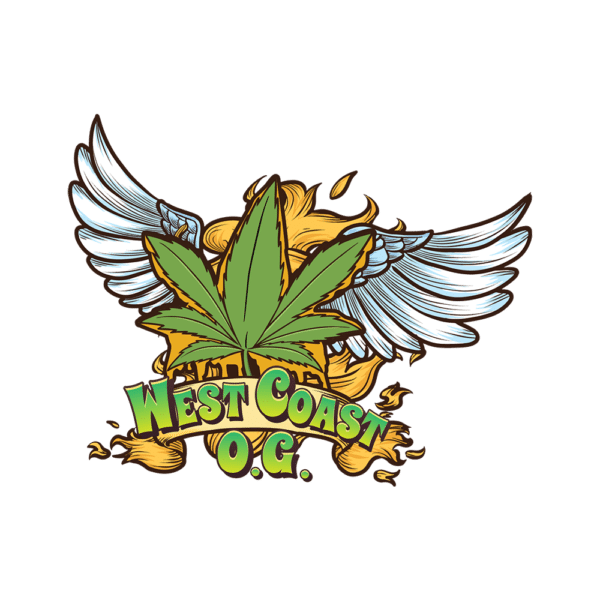 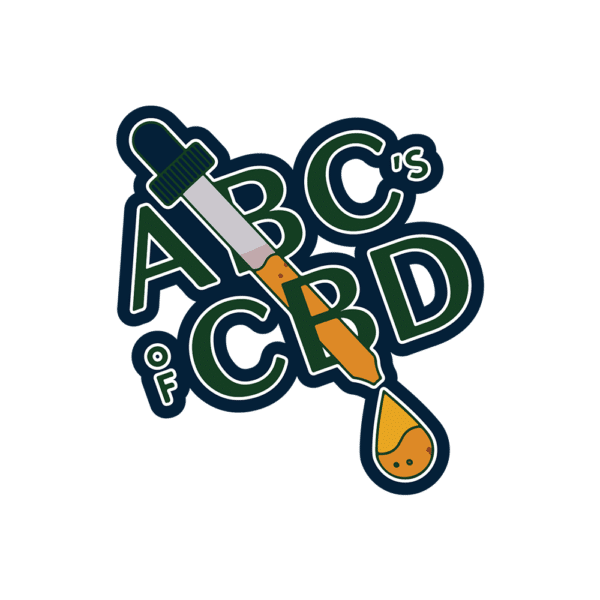 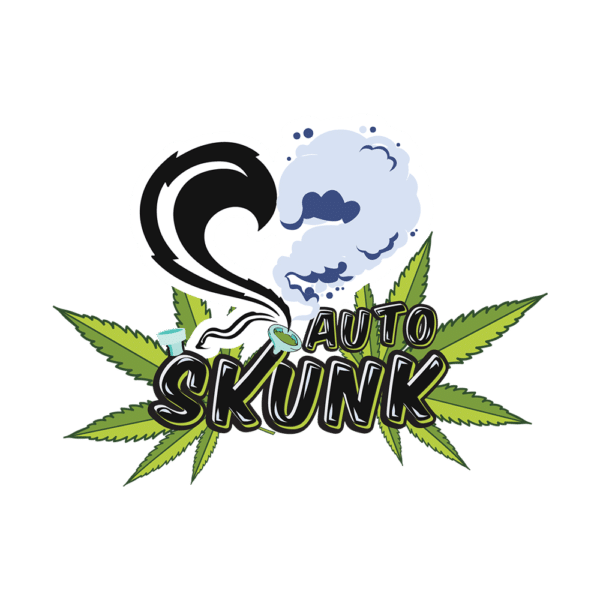 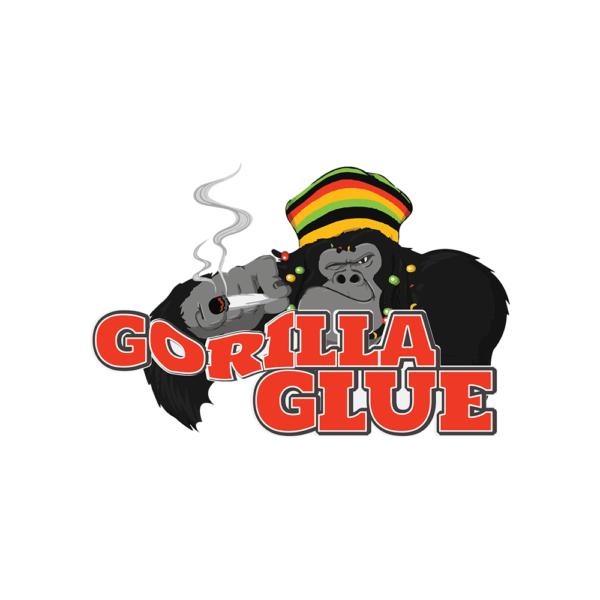 Rated 4.83 out of 5
$65.00 Select options
Compare
Add to wishlist
Start typing to see products you are looking for.
We use cookies on our website to give you the most relevant experience by remembering your preferences and repeat visits. By clicking “Accept”, you consent to the use of ALL the cookies.
Do not sell my personal information.
Cookie settingsACCEPT
Privacy & Cookies Policy

This website uses cookies to improve your experience while you navigate through the website. Out of these cookies, the cookies that are categorized as necessary are stored on your browser as they are essential for the working of basic functionalities of the website. We also use third-party cookies that help us analyze and understand how you use this website. These cookies will be stored in your browser only with your consent. You also have the option to opt-out of these cookies. But opting out of some of these cookies may have an effect on your browsing experience.
Necessary Always Enabled
Necessary cookies are absolutely essential for the website to function properly. This category only includes cookies that ensures basic functionalities and security features of the website. These cookies do not store any personal information.
Non-necessary
Any cookies that may not be particularly necessary for the website to function and is used specifically to collect user personal data via analytics, ads, other embedded contents are termed as non-necessary cookies. It is mandatory to procure user consent prior to running these cookies on your website.
SAVE & ACCEPT
Join Waitlist We will inform you when the product arrives in stock. Please leave your valid email address below.
Shop
0 Wishlist
0 items Cart
My account